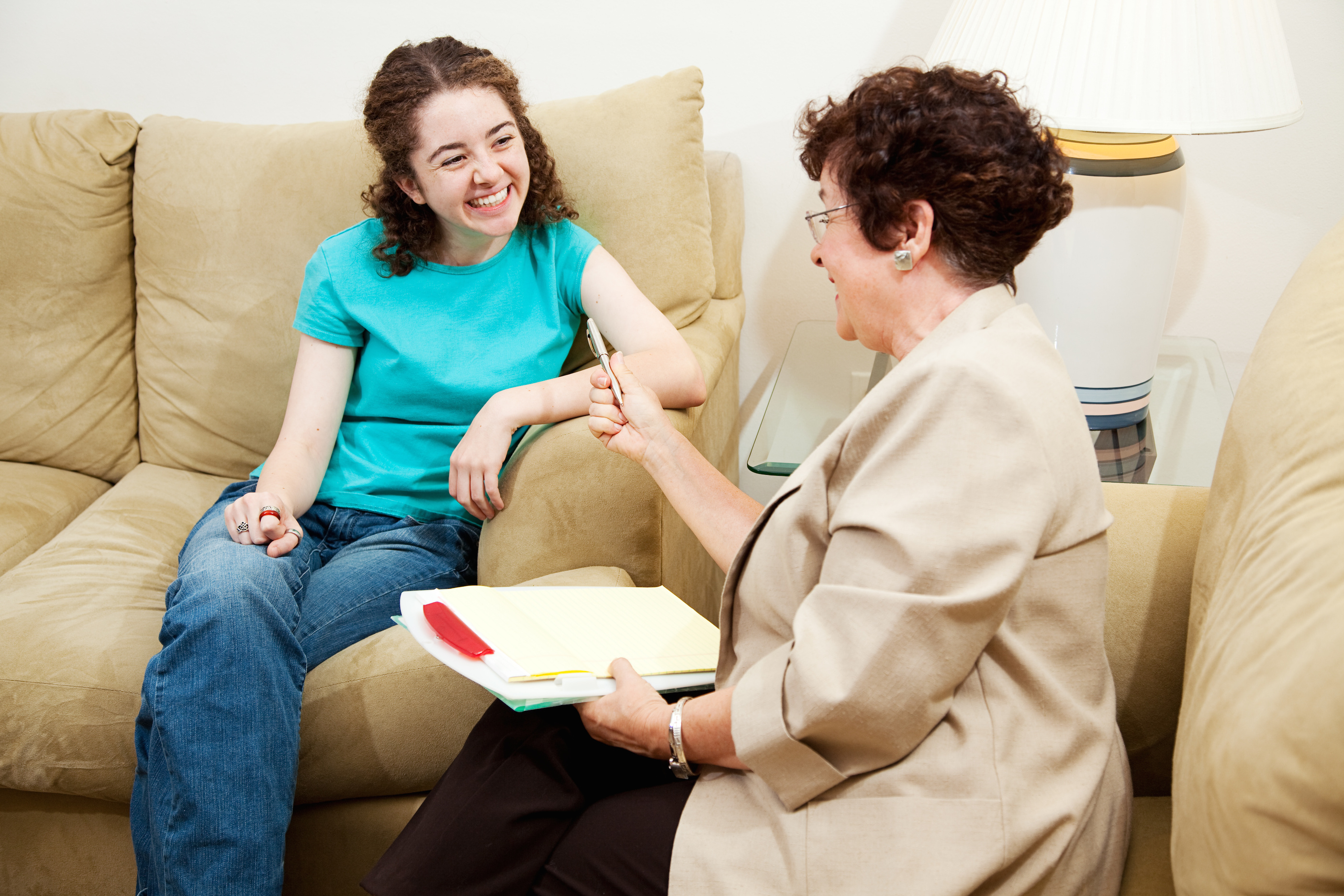 Not many people know that a family balancing service exists, let alone what it is. It is linked to gender selection, which was initially developed to help parents prevent passing on genetic diseases. However, as this offered people the possibility of choosing the gender of their child, they also became interested in using this in order to balance their family so that both genders are represented within their family unit.

How Does a Family Balancing Service Work?

Gender selection, regardless of why it is performed, uses PGD (Preimplantation Genetic Diagnosis), an advanced type of technology that enables physicians to test an embryo’s chromosomal make-up. It has to be completed together with IVF (In-Vitro Fertilization). Once PGD testing has been completed, the embryos of the desired gender are implanted in the mother’s uterus. The gender accuracy rate is near 100% if it results in a successful pregnancy.

What Does Family Balancing Mean?

Some people want to have what is known as a “balanced family”, which means they have as many sons as they have daughters. Often, parents want to add a certain gender to complete their family. Because of the availability of PGD and IVF, this is now possible. Usually, it is only offered to those who already have one child, unless it is done for genetic reasons rather than family balancing. Most clinics will not offer family balancing services to families that already have an equal number of sons and daughters either.

How Is it Done?

The process involves IVF, which means eggs are harvested from the prospective mother and then fertilized with the prospective father’s sperm. The embryos are then developed and tested to determine they have no chromosomal abnormalities, also checking whether it is male or female. Then, the embryos are implanted in the mother’s uterus, through standard IVF procedures.

IVF is a treatment whereby women take fertility medication so that her ovaries develop multiple mature eggs, instead of the singular one produced during a normal menstrual cycle. It takes around two weeks for the eggs to be ready. The medication, meanwhile, stops the follicles that contain the eggs from releasing them. Instead, they are removed and fertilized in a laboratory. IVF was developed for those couples who had difficulties to conceive naturally, or for single women who wanted to have a family using donor sperm. However, as medical science developed and IVF started to be used with PGD to help avoid genetic abnormalities, it quickly became obvious that it could also be used for gender selection and family balancing.

Today, there is a significant ethical debate about whether or not family balancing is a tool that should be offered to people. Overall, however, people are left to make their own decisions about that. Naturally, insurance companies do not cover family balancing treatment even if some will cover IVF. However, if they cover IVF, they only do so if the couple has been struggling to conceive naturally for some time.