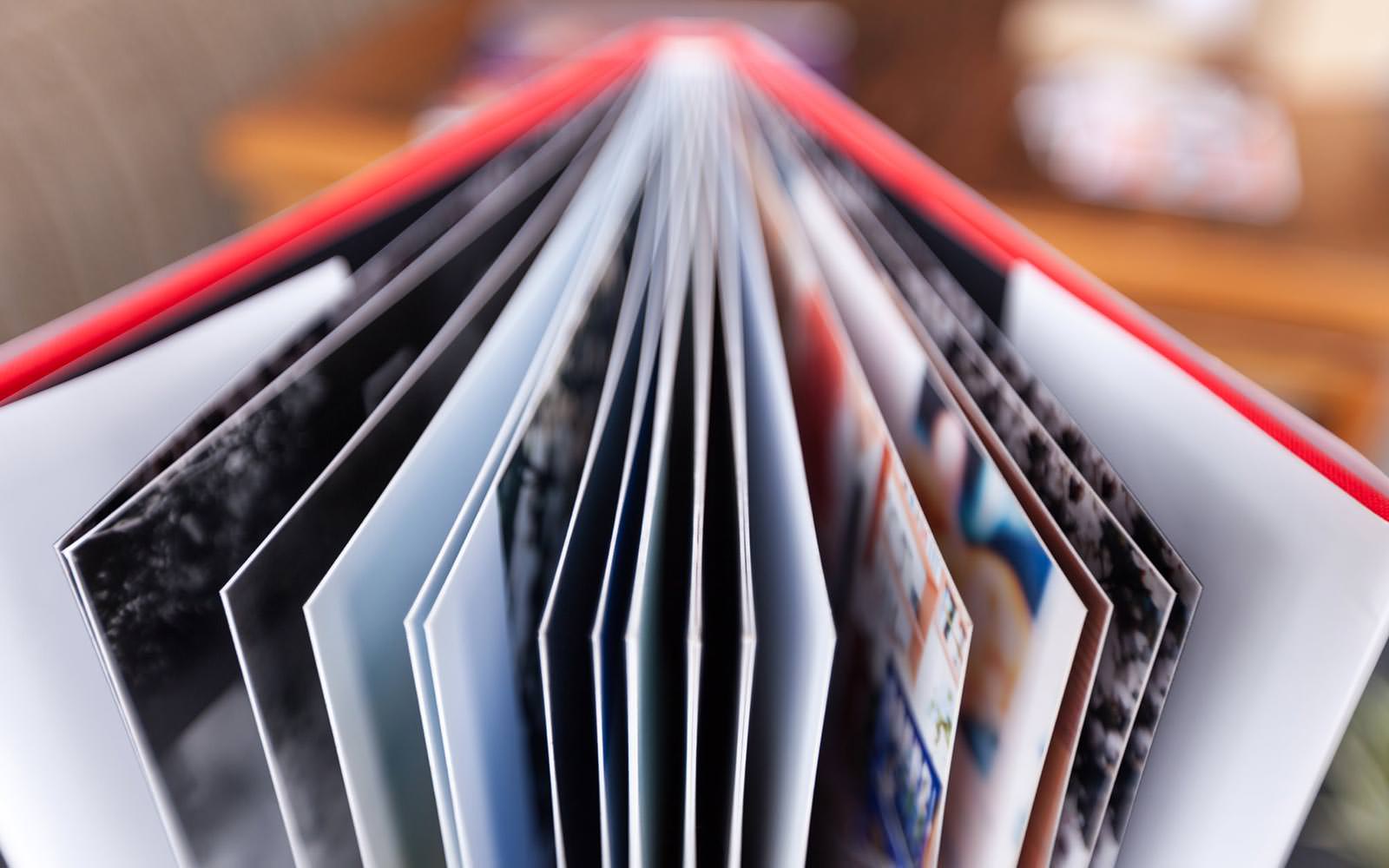 It would be fair to say that the photo album landscape has changed phenomenally over the last few years. Once upon a time it was a case of taking a film to the local store, who would then develop it into a series of photos. Now, the entire process is performed digitally – with some services then incorporating this into a photo album.

Regardless of the developments, once you have found your service photo printing online it’s worth becoming familiar with some of the common terms that are used in this space. Here, we’ll take a look at some of the main keywords that you should become familiar with if you want to make the ultimate album.

Let’s start with a rather technical term; one that most of you probably won’t be overly familiar with. Glassine is a form of paper that is regularly used in photo albums, with the main benefit being that it’s both resistant to the air and water. This obviously means that your photos have more protection when compared against other materials, whilst its properties also mean that your photos won’t stick together (which is another pet hate).

On the subject of papers, let’s take a look at another type in the form of acid free. Little else needs to be said here, with the pH balance being around 7 (or sometimes a little more).

The reason that this is so popular in photo albums is because the lack of acid makes them preserved for a much greater period of time. If you’re planning to show the grandchildren your collection in years to come, this is obviously really important.

If we move onto a slightly different topic, if you see ‘memo’ associated with a photo album it’s referring to those which have a space for descriptions to be placed.

Clearly, this is one of those features that is going to be more suitable for some people rather than others. Even if they have been provided for your photo book, doesn’t mean to say that you actually have to fill them in. Again, if this is an album that is being planned for the long-term, many people find it a good idea to buy albums with a memo space though.

These last terms on our list have been merged into one area, but there’s a good reason for it. If you see a photo album marketed as having ‘x’ pages, don’t immediately assume that there are the same amount of available spaces for photographs. In fact, there could be double the number. This is because albums tend to be separated into sides. These are generally two sides per page, which naturally equates to two photos per page as well.

There’s no doubt that it’s much easier to understand the product if it is marketed in sides. However, some manufacturers don’t like to use such a simple method – and will seemingly complicate the matter by dealing in pages.